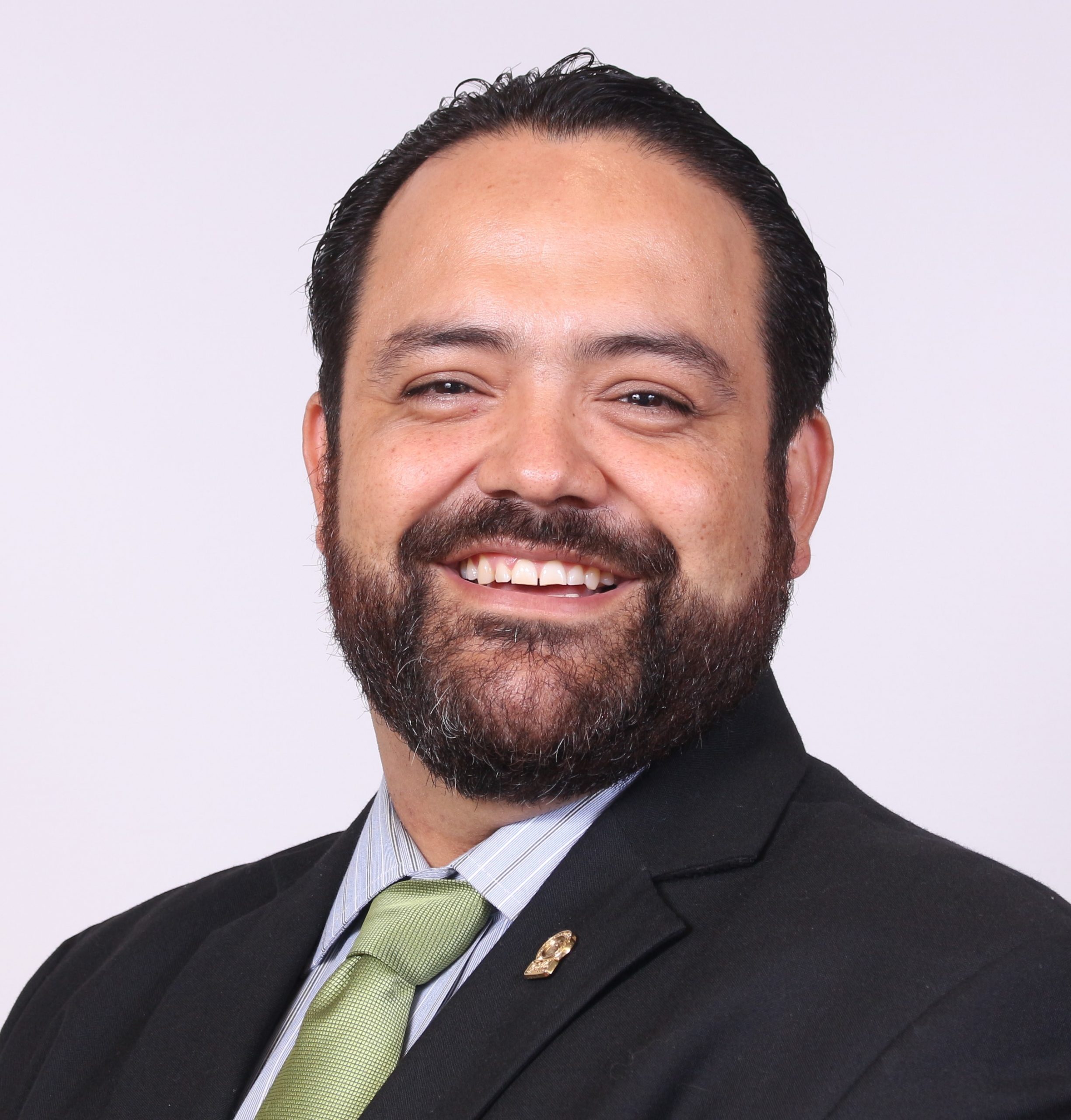 Jorge A. Samayoa holds a B.S. in electronics and computer science, a M.S. in operations research, a M.S. in applied mathematics, and a Ph.D. in Industrial Engineering. He has taught courses in several universities in Guatemala and the US and has more than 20 years of involvement in academia. In 2007 he was awarded the prestigious Fulbright-LASPAU scholarship to pursue his master’s degree at Texas A&M University and later his Ph.D. at Purdue University, where he developed the Calculus for Decision Systems (a generalized systems theory). Currently he is the director of the Operations Research Institute at Galileo University, where he and his team promote research and applications of Data Science to a wide variety of areas.